What's on your mind?

Hello everyone! You all are wellcome to Biggest Babylon-5 Discord fan server! We have everything about Babylon-5! Chose your role in server as human or alien and start your story on station with us! See you there! 😉

I have a Babylon 5 story I would like to add to the apocrypha. Put it up with a short fanfilm (in the description below) at https://www.youtube.com/watch?v=AEo5beJDgK8

Could you please let me know if or how this is possible?

I used a random fandom generator.

The Vorlon page says that Vorlons' true appearance is a tenticle creature. That's not true, and probably comes from the episode where someone had a tentacle creature pretending to be a Vorlon. Since hardly anyone outside of the Vorlon themselves had seen a Vorlon before, they couldn't know the difference.

Vorlon are always beings of light, even when unconscious. See The Pilot episode.

The article needs to be changed if it's to be correct.

The author of the series, does this. The Vorlon hide themselves because they look so 'beautiful' to other species... and, other species would recognize them as their basically 'angels.'

It's implied that The Vorlon visited other species, and probably tampred with their evolution, and were seen as angels, gods, or profits among the other species.

It's unknown if the other species see the Vorlon as an angelic form of their species through telepathic intention, or if it's a 'natural' thing that happens for them.

Anyway, the tentacle thing was a show thing, where a tentacle monster was PRETENDING to be a Vorlon, but was not.

And, the author often does these things in the series, to subvert expectations. People would expect them to hide their 'ugliness' when in fact they're hiding their 'beauty.' 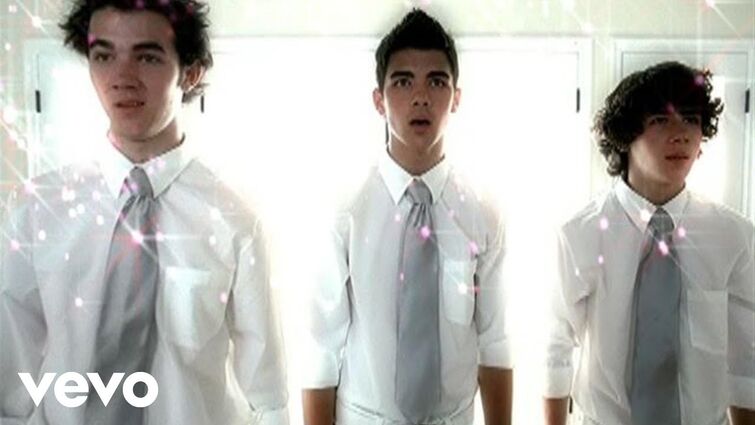 I like this series! What if they made a movie? Star Trek could make an appearance with The Orville. Maybe they can get some horror movie villains to try to take one of the shows, and the now united Space Federation of Terra could defeat them. Here's the flag of the Space Federation of Terra: https://flag-designer.appspot.com/gwtflags/SvgFileService?d=3&c1=7&c2=2&c3=5&o=6&c4=6&s=11&c5=4. 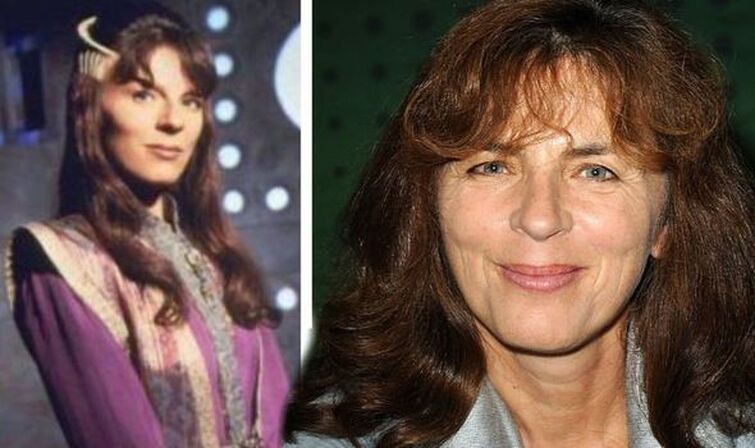 We all know the Dr. Stephen Franklin was the chief medical officer for babylon 5 but did he hold a service rank in earthforce. 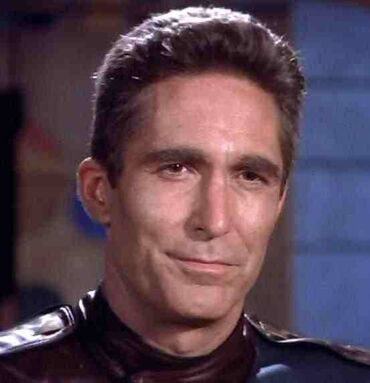 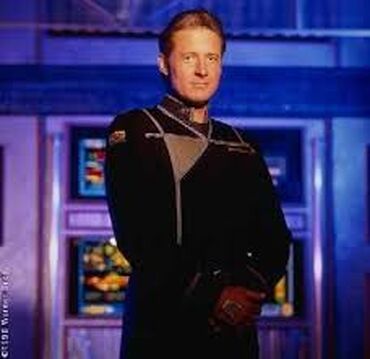 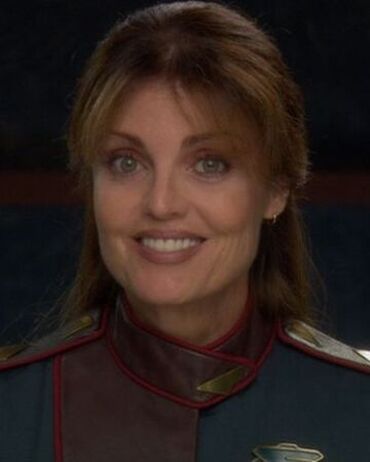 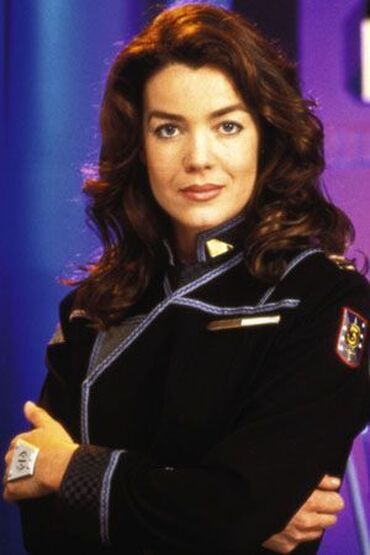 Who was third in the chain of command of the babylon 5 station after the commanding officer( Jeffrey Sinclair, John Sheridan, Elizabeth Lochley) and the first officer (Susan Ivanova)

I work third shift and for the last few months have been working at home. Ran across the reruns on Comet. Been watching and enjoying the reruns while working. Haven't seen any episodes since it was on originally.

Since you are a visitor of this site, channel or group...you are a Babylon5 fan.

Well, so are we! You may (or not) remember that Babylon5 had a Tabletop Wargame at the end of the 90's.

Bab5 wars. Excellent models, in depth rules and loads of Babylon 5 fluff. Great times were had.

Alas, the company behind the game went bust. People were left with the miniatures, never to play again.

Well, it did not end there. We made it into a browser game. Playable for all. Free as can be.

All we ask is for friendly and mature players to join our community of fans.

On our Facebook page ( https://www.facebook.com/groups/fieryvoid) you can find more info on our discord channel and the game itself.

Do you agree with me that Babylon 5 is much better and very interesting than Star Trek Deep Space Nine?

I still don't understand why this series was cancelled. In my opinion this series is so awesome, interesting story about search for cure.

Why good series are canceleld but real boring series as game of thrones or Marvel movies are still alive?

An urgent call to rescue our world via Global Prayer, it is on every Sunday starting from Feb 9th onwards. Please refer to the announcement at https://suprememastertv.com/ch1/v/85910348104.html.

Hey everyone! Checking in to see how things are going, and bringing some more general updates.

You might have noticed that some wikis are showing new video content. The new video series, called The Loop, will have new videos weekly and will be replacing the old featured videos that were placed at the top of some wiki pages. The one I've seen around the movies/TV wikis is about The Mandalorian, and I actually like it, it's the kind of thing I'd check out while browsing on YouTube. So if you see new videos on the wikis, that's what's going on. You can read more about it in the Community Central staff blog post An Update on the Future of Featured Video.

For a nice overview of what Fandom has been up to for the past 12 months, check out the staff blog post This Year at Fandom - 2019.

My fellow B5 fans, it's finally been done - Someone made a Babylon 5 as Vines video. 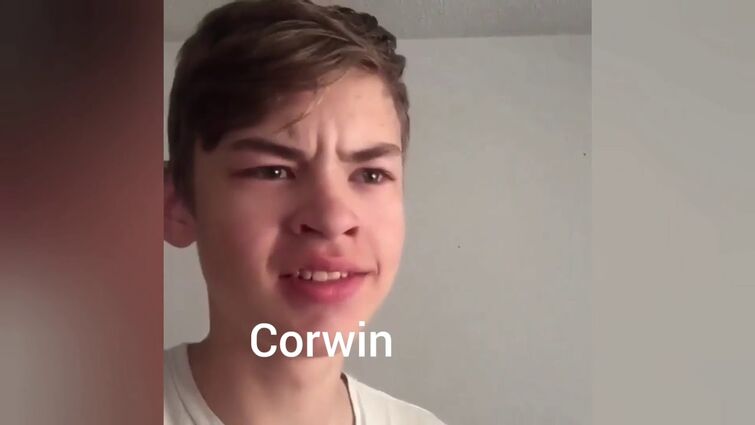 Babylon 5 as vines because someone had to do itYouTube

Help us grow The Babylon Project