The Babylon Project
Start a Wiki 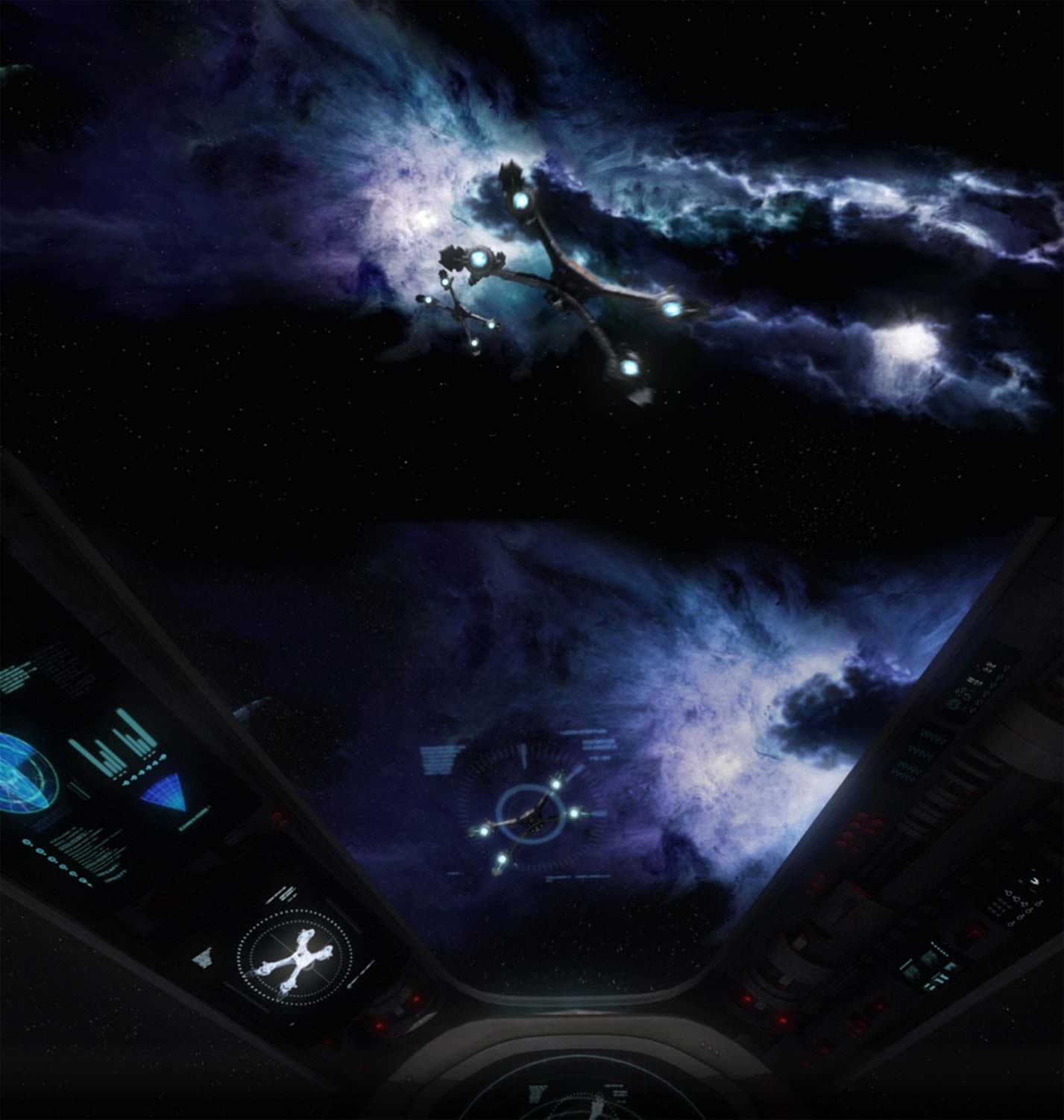 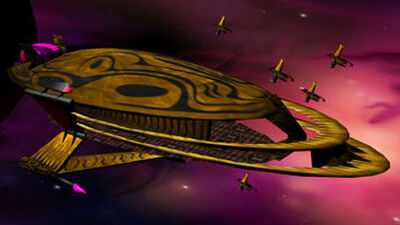 The Dilgar War was a massive interplanetary conflict between the Dilgar and the League of Non-Aligned Worlds, which later gained the support of the Earth Alliance. 1 History 1.1 Prior to the War 1.2 War breaks out 1.3 Earth Alliance joins the fight 1.4 Aftermath 2 Worlds Attacked by the Dilgar 3...

On the show the Minbari, Centauri, Narn, humans, and Drakh are depicted as "major" younger races (militarily and/or economically powerful) while the races of the League of Non-Aligned Worlds come across as less significant - at any rate, they are in a less influential place in the Babylon advisory board and the ISA. This also seems to be demonstrated by the Dilgar War, when the Dilgar thrashed some League species and even the Narn to some extent, but were defeated by humans.

My question is, what factors lead to a species being "major" or "minor" in this way?

It's not simply tied to when they achieved starfaring, which I would expect (very roughly) indicates technological advancement. Some of the League races have been in space centuries longer than the humans, the Narn are about as technologically advanced as humans, and the Yolu (a League race) started starfaring about 2000 years before the Minbari! The Vree have gravimetric engines and the Abbai have energy shields, so they're more advanced than humans in military technology.

It also doesn't seem to be a simple matter of humans being more aggressive and expansionist. It's true that the Abbai, for example, are fairly peaceful folks. But the Dilgar, Narn, and Drazi are just as aggressive as humans, and the Hurr and Grome seem to be aggressive too, yet the humans seem to out-class them.

Are humans better organized, or more numerous? Do they happen to live far enough from their neighbors that they managed to colonize a larger number of planets and thus have more natural resources? Were the Dilgar and their victims just militarily incompetent?

I'm curious to know what other fans think, and/or what obscure sources might reveal.