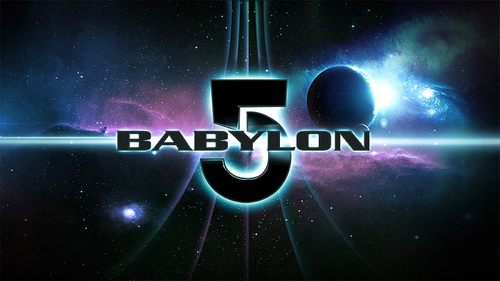 This wiki is dedicated to the show Babylon 5, which is an American space opera television series created by writer and producer J. Michael Straczynski, under the Babylonian Productions label. Set between the years 2258 and 2262, it depicts a future…