I suppose this is merely a test page, so...

To edit or not to edit is the question. The answer? We shall see...

Whether tis nobler in the mind to edit the work of others, to think, to write, to perhaps get it all wrong . . .

The Babylon Project is a collaborative project to create the most definitive, accurate, and accessible encyclopedia and reference for everything related to the Babylon 5 universe.

The Babylon Project is full of spoilers. Browse carefully. 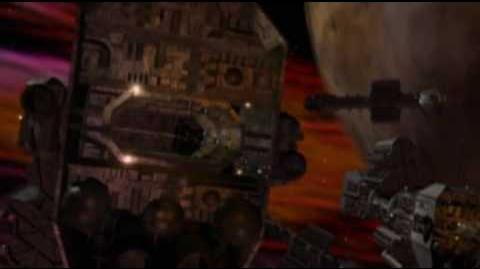 We are currently working on 3,194 articles.
Contents (In-Universe)