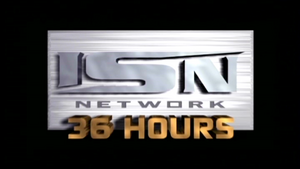 A vid (slang for Video) is a medium of visual and auditory media popular with Humans. Often being used as an Art form such as entertainment such as movies, weekly or daily programs. Vids can also be used to provide education, daily News, and government sponsored information (Propaganda). Vid  is an abbreviation for video, in the early days in the 20th century Vids were stored on Film and later on Compact disks. in the 23rd century they are stored on a Datacrystal for playback or is broad casted by any News Agency (Usually ISN).

Michael Garibaldi has a collection of vids of the looney tunes character Daffy Duck .  [1][2][3]

Retrieved from "https://babylon5.fandom.com/wiki/Vid?oldid=50313"
Community content is available under CC-BY-SA unless otherwise noted.